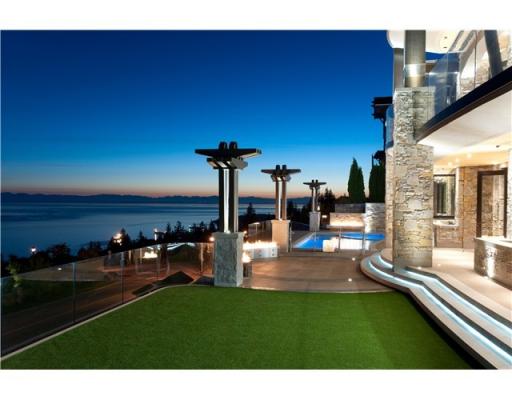 Home sales in the Metro Vancouver* housing market continue to outpace long-term averages for this time of year.
The Real Estate Board of Greater Vancouver (REBGV) reports that residential property sales in Greater Vancouver reached 3,057 on the Multiple Listing Service® (MLS®) in October 2014. This represents a 14.9 per cent increase compared to the 2,661 sales in October 2013, and a 4.6 per cent increase over the 2,922 sales in September 2014.